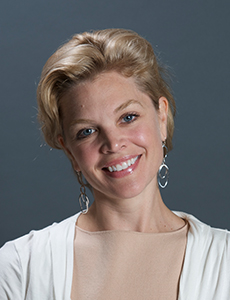 Ms. Grundvig began her ballet training in her hometown of Davis, California, and with Marguerite Phares in Sacramento, California. Additionally, she spent summers on scholarship with San Francisco Ballet School. At the age of 17, Ms. Grundvig joined the North Carolina Dance Theatre. She continued her performing career as a soloist with both the Tulsa Ballet and the Boston Ballet. She has taught at the Boston Ballet, Margo Marshall School of Ballet, and the University of Oklahoma. She has guest taught at many schools, both nationally and internationally, in addition to touring nationally to audition students for the annual summer programs of Boston Ballet and PBT School. Ms. Grundvig directed the ballet department of the Washington Academy of Performing Arts in Seattle prior to being appointed co-director of Pittsburgh Ballet Theatre School in August 2005. Since starting at PBT, Ms. Grundvig has been part of a leadership team that has increased overall annual enrollment by 79 percent.