Ready to get the Wilis? Casting for Highmark presents Giselle with the PBT Orchestra has been announced! See Giselle, her love Albrecht, the jealous Hilarion, and Myrtha, Queen of the Wilis, on the Benedum Center stage Oct. 25-27. Principal dancer Luca Sbrizzi will also take his final bow at the Oct. 26 performance at 8 p.m.

Giselle with the PBT Orchestra runs Oct. 25-27 at the Benedum Center. Get tickets and view the full cast list here. 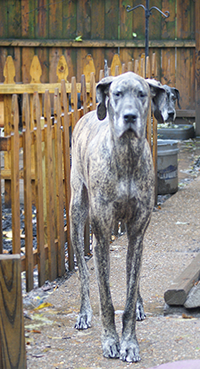 It takes a certain quality to star in a ballet performance. Composure. Elegant carriage. Charisma. Grace.

Five-year-old Ellie, a pure-breed Great Dane, checks every box. This 175-pound canine will strut across the Benedum Center stage during PBT’s season opener Giselle with the PBT Orchestra.

Look for her (she won’t be hard to spot) among the Act I hunting party, which plays a key role in the plot twist of this haunting love story, which runs Oct. 28-30, at the Benedum Center.

When Ellie takes the stage, she’ll also put the spotlight on an important cause: Pennsylvania Great Dane Rescue. Ellie is a rescue dog and she’s currently up for adoption.

“Great Danes are regal looking, usually they’re well reserved…and usually a Great Dane loves to be with people,” said Jean Matvey, whose first dog, Mona, inspired her to launch the rescue in 2008. “I know (Ellie), she’s very well trained, I trust her. “She’s a good dog. She’s great with cats, with other dogs and she’s excellent with people. She’s huge…and she thinks she’s small (laughs).

Ellie’s main-stage appearance will be a first for the Great Danes under Matvey’s care, but she says she’d do anything to “anything to promote the rescue.” Between feeding, exercising, taking in and placing the dogs, Matvey and her husband’s lives revolve around their Great Dane family – and she wouldn’t have it any other way.

Matvey founded the rescue in 2008 to provide a needed service for Great Danes and Great Dance mixes – a breed Matvey says is particularly vulnerable at shelter due to their size and space needs. The rescue also welcomes dogs with special needs.

“This isn’t a breed that people think of going to shelter. But they do.”

This year alone, they’ve taken in 95 dogs, which come from throughout the tri-state area and even from abroad on occasion. Together with a team of about 20 volunteers and a network of foster families, Matvey shelters the dogs, and meticulously matches them with an adoptive family.

“Usually, whenever I get the dogs in, I think of it as, ‘this is the first day of their new life’ and we just go on from there.”

In addition to adoptive families, the rescue always is looking for committed volunteers to foster dogs, help with transportation and assist with administrative projects. Donations, which help cover bedding, food, vet visits and other needs, also are welcome. For more information, or to get involved, visit www.pennsylvania-dane-rescue.org or email jeanrmatvey@gmail.com. 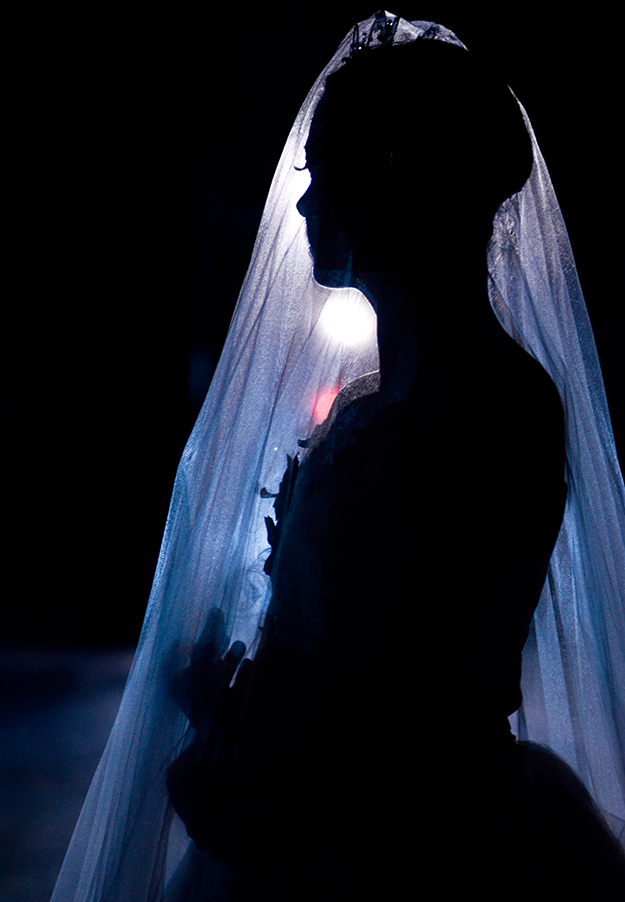 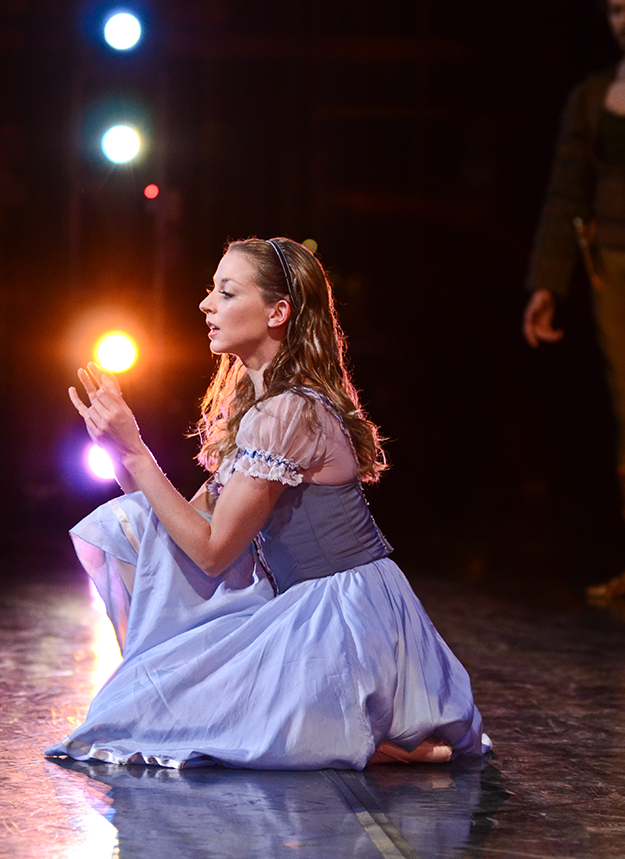 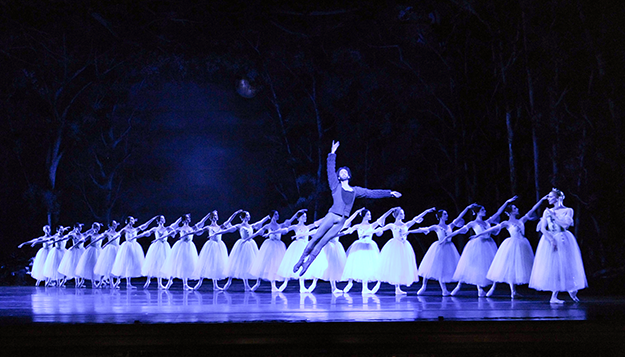 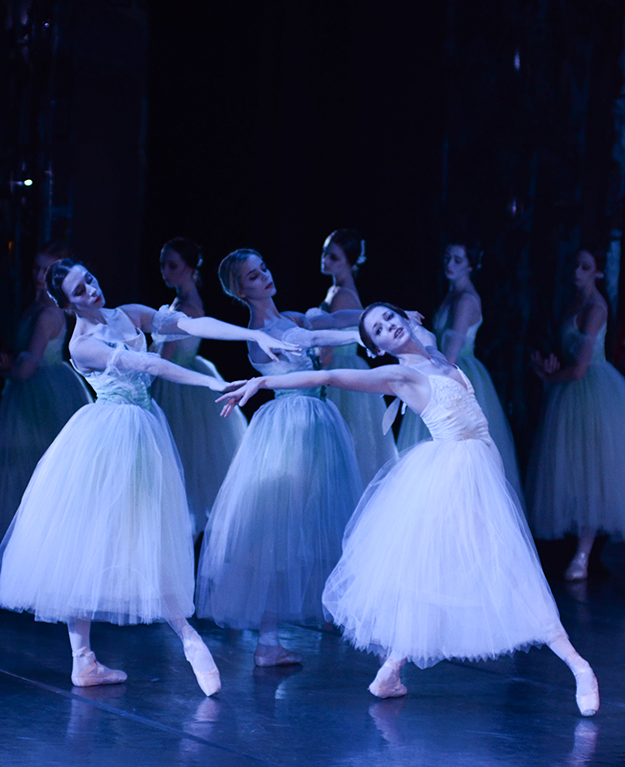