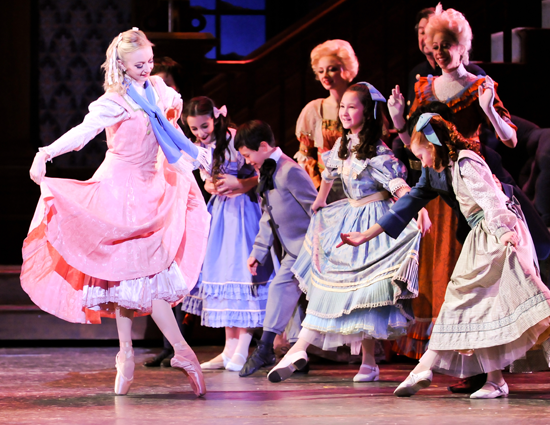 Outside PBT’s largest studio, clusters of PBT School students often gather between classes to peer into company rehearsals for a dose of daily inspiration. But at least once each season, these young dancers temporarily step into the world of their role models for The Nutcracker, a production that has initiated generations of ballet dancers into the world of professional performance.

When most students are settling into back-to-school season, PBT School students are diving into auditions and rehearsals for the holiday classic. By the time opening night arrives in early December, roles begin to feel – and look – like second nature. As they prepare to join the pros on the main-stage, students from 8 to 22 emulate the professionalism in their own way.

An hour before curtain, the Benedum’s labyrinthine backstage halls remain calm – even in the PBT School dressing rooms where ranks of toy soldier jackets hang on racks, parent volunteers attend with checklists and students line the illuminated mirrors. Thoroughly prepared for the stage, students finish homework and chat with their cast mates while they wait for their cue. 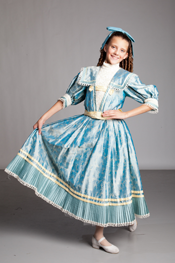 Fifth-year cast member Serena Fisher, 12, now counts six roles in her repertoire, including this year’s characters, Party Girl and Carousel. She describes her pre-show mindset as more excited than nervous.

“We all know what we’re doing and we get along really well,” Fisher said. “It feels like home…It’s really fun because you get to see what’s going on backstage and what (the company dancers) do to prepare. They’re an inspiration to us. 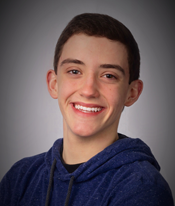 For 16-year-old Xander Fleming, his first season of The Nutcracker has been enlightening. Performing as a dragonfly, delivery boy and rat, he enjoyed interacting with each Drosselmeyer onstage and appreciating the nuances in each dancer’s portrayal.

“It was a bit eye opening. I got to see what they did backstage and I was a part of it too now,” he said, adding that it was interesting to see pre-show preparations, such as dancers performing warming up in the style of the character – like Pirate Doll for example – they’ll be dancing that day. 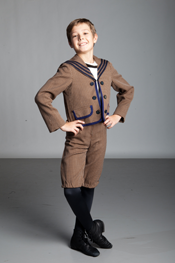 Level III student Andrew Fleischner danced the show-stealing Fritz – Marie’s mischievous little brother – as well as the Black Sheep in the Shepherdess scene. Fleischner agrees that performing feels like the culmination of months of preparation, which frees him from pre-show nerves.

“I like being on stage,” he said. “I try to have a lot of energy so I can use that to be mischievous and run around.”

Now four years into his PBT School training, the 10-year-old’s main-stage repertoire includes classics The Sleeping Beauty, Cinderella and Don Quixote in addition to his roles in The Nutcracker.

“I like how the stage is so big and we have space to dance,” he said. “Pretty much every year you get to try out a new part.”

In addition to the intricacies of Drosselmeyer’s magic tricks, Fleischner also sees first-hand the effort it takes for the dancers to execute the choreography.

“They think it’s really easy, but it’s not….(the dancers) have to try really hard to make it look easy.” 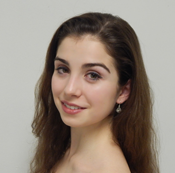 “It’s cool to even be in rehearsals with (the company dancers) to see how they’re practicing and also backstage…it’s a lot more exciting. The theater is huge…it feels like you’re part of something bigger,” said Minton, who danced the part of a Hummingbird in the Land of Enchantment.

“I think it’s really important how all of the dancers encourage each other and are attentive to what’s going on onstage. I think it makes for a really good performance,” she said. “A lot of times the Cavalier will be in the wings giving (the Sugarplum Fairy) a ‘You got this’ kind of look and then she’ll kind of smile and keep going.”

Over the season Minton has honed her tricks of the trade – perfecting a hair style that keeps her headpiece from shifting and finding a light in the back of the wings for spotting her turns.

“I definitely feel that performing is really important to add to the training that we’re getting, all of the technique that we’re trying to build up,” she said. “I just couldn’t imagine December without The Nutcracker.”

Spot more PBT School students on the big stage: Select students will be performing in Beauty and the Beast, Feb. 6-15, as well the massive La Bayadére, April 17-19, at the Benedum.