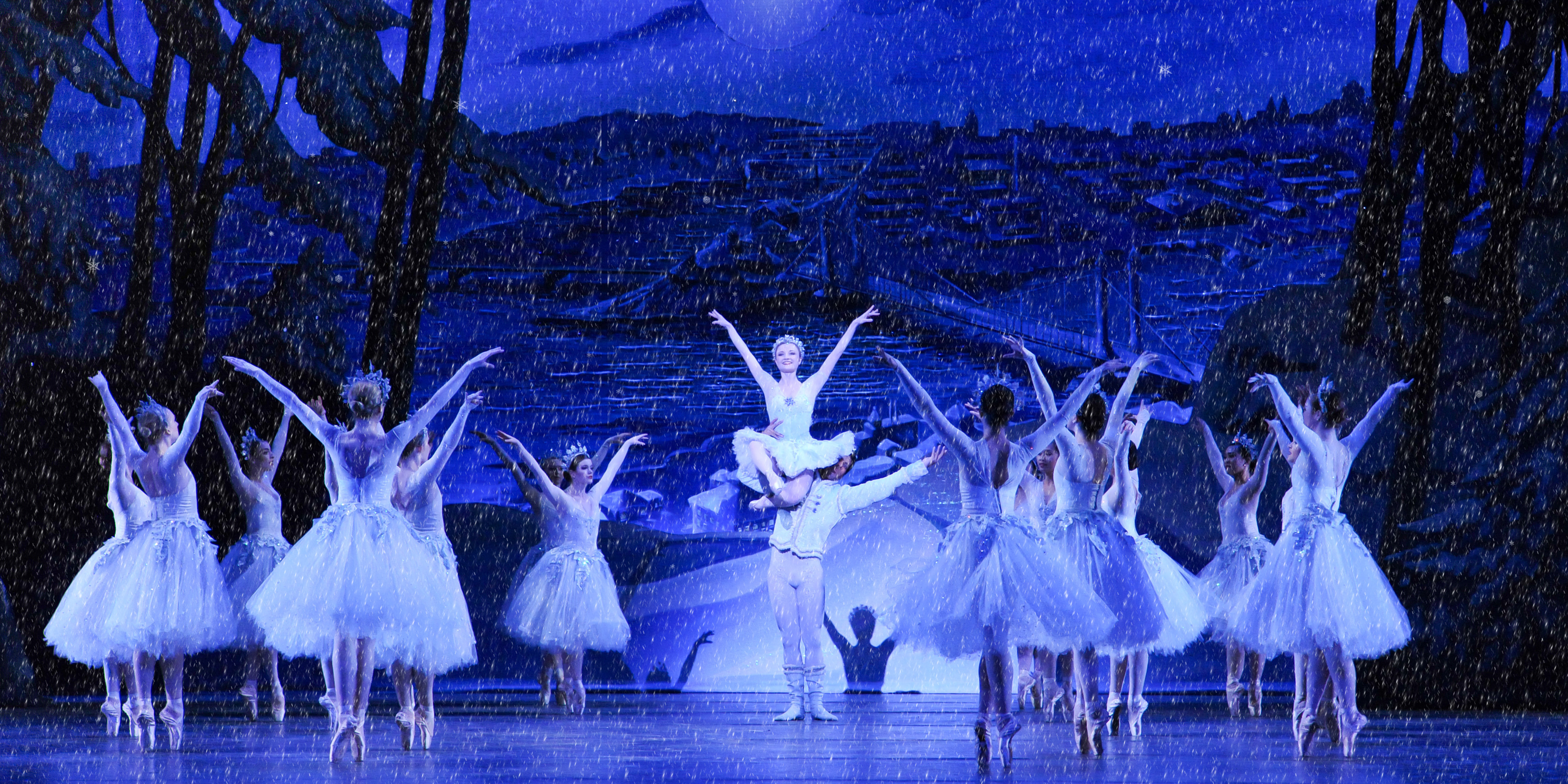 Pittsburgh Ballet Theatre’s “The Nutcracker” celebrates its 15th season onstage with a 26-performance run Dec. 2-27, at the Benedum Center.

Fittingly, the milestone intersects with the 20th anniversary season of the man who created it: PBT Artistic Director Terrence S. Orr.

When Orr arrived in Pittsburgh in 1997 to take the helm of PBT, a new “Nutcracker” was on his mind. He’d just relocated from New York City’s American Ballet Theatre and was experiencing the city’s traditions and history through fresh eyes.

When it came time to reimagine PBT’s rendition of the perennial holiday classic, the concept felt intuitive: He planned to revive classic story elements of “The Nutcracker” while creating a sense of place unique to Pittsburgh. His new staging debuted in December 2002 at the Benedum.

“I wanted this production to be the city’s own. I wanted Pittsburghers to feel a sense of familiarity, of home, because this show is such a tradition for so many families,” Orr said.

With help from artists, historians and locals, he began assembling relics and references to weave into the traditional scenes and story of “The Nutcracker.”

He commissioned scenic designer Zack Brown to conceive the sets and costumes, designed to reflect the color and vibrancy of Tchaikovsky’s score.

He consulted with the late Milan Stitt, then head of dramatic writing at Carnegie Mellon University, to help write the libretto and call forward essential elements of the original E.T.A. Hoffmann tale published in 1816.

He brought in an old friend and dramaturge – Long Island native Byam Stevens – to help implement this new dramatization, believing that the story telling, the theater, was vital to enhancing the dancing.

When a board member unearthed a vintage copy of “Kaufmann’s Christmas Stories for Boys and Girls,” commissioned by Kaufmann’s Department store at the turn of the 20th century, Orr wove it into the story. Onstage, the book spills out a cadre of toy characters who spring to the defense of The Nutcracker and Marie in the Act I Battle Scene.

And, of course, “The Nutcracker” is “nothing short of magical (Pittsburgh Post-Gazette).” Local magician Paul Gertner trained the company in the art of illusion – mysteries that Orr’s performers hold close to the vest. For over a decade, Drosselmeyer’s sleight-of-hand tricks have left audience members of all ages marveling.

Of the 215 costumes of “The Nutcracker,” 110 were built in the PBT Costume Shop. For specialty pieces, the company enlisted artisans, like Pittsburgh local Svi Roussanoff, who constructed the head pieces for The Nutcracker as well as his rival, the Rat King, and his rodent army.

The scenery and special effects complete the picture with colorful set pieces and drops, including a growing Christmas tree and flurries of snow.

Throughout the show Pittsburghers can spot local character, including the Snow Scene’s Mount Washington view, a proscenium clock inspired by the Kaufmann’s clock at Fifth Avenue and Smithfield Street downtown, and a Land of Enchantment that pays homage to Pittsburgh’s historic amusement parks.

Over time, Orr has added new nods to Pittsburgh culture – and its sports. Act I has seen a toy penguin wearing a hockey jersey, rats waving Terrible Towels and even Party Scene cameos by local celebrities like Mr. McFeely, Hines Ward and County Executive Rich Fitzgerald.

Beyond the Pittsburgh and pop culture references, Orr has a tradition of creating unique casting combinations to ensure that no two performances are exactly alike.

“It carries the comfort and warmth of tradition, yet it is never the same show twice. We are always finding new wrinkles in the characters, new layers to the story and variations in the dancing,” Orr said. “I really do believe that you could watch each of the 26 shows and discover something new each time. There is something magical about that.”

Among the 26 performances, the company will present a Student Matinee performance, sponsored by Highmark Blue Cross Blue Shield, at 11 a.m. Friday, Dec. 2, as well as a sensory-friendly performance adapted for patrons with special needs at 2 p.m. Tuesday, Dec. 27.