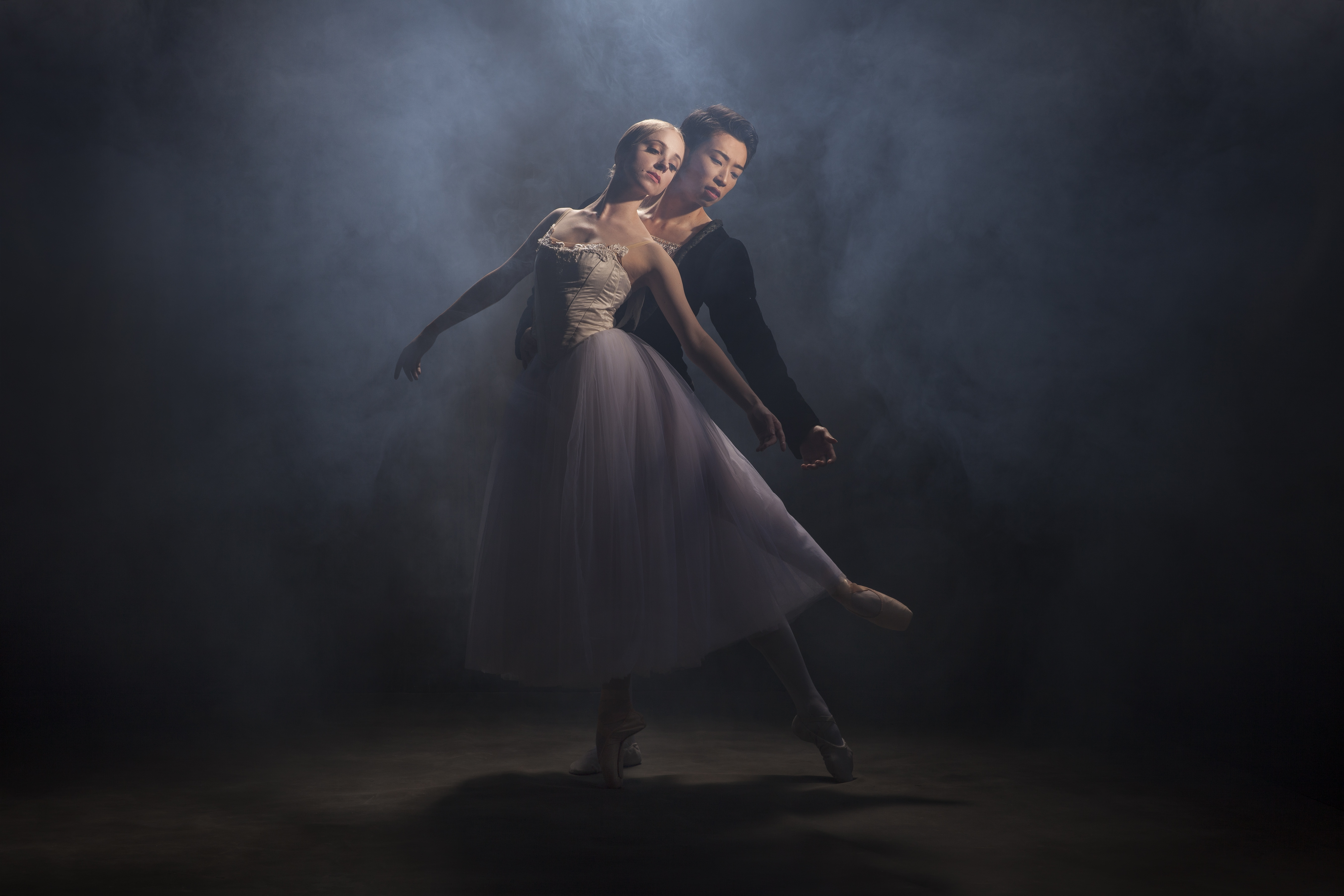 “Giselle” is a masterpiece of the Romantic era, when themes in ballet shifted to nature, individuality and the supernatural. The inspiration was a Slavonic legend of the Wilis, ghosts of young maidens who were jilted before their wedding day. As the legend goes, their spirits haunt the highways in the dark of night, luring young men and forcing them to dance to their deaths.

“Giselle” premiered in 1841 at the Paris Opera Ballet with choreography by Jean Coralli and Jules Perrot and score by French composer Adolphe Adam. Especially for this season, Maestro Charles Barker and the PBT Orchestra will revive the original Adam score, a piece of music rarely heard in its undiluted form.

“Giselle is one of my favorite ballets of all time. I’ll never forget the first time I saw my wife Marianna Tcherkassky, our ballet mistress, perform it,” said Terrence S. Orr, PBT artistic director. “She was one of the most renowned Giselles of her generation, dancing opposite Mikhail Baryshnikov at American Ballet Theatre. It was incredible to see the soul searching and sensitivity she put into her work. For both of us, it’s very moving to see a new generation of ballerinas continue to put so much of themselves into this character.”

The story opens with a blossoming village girl, euphoric in love. But Giselle’s hopes are soon shattered when she learns her love, masquerading as a peasant, is already engaged to a noblewoman from his own class.  Here the story unmoors from the mortal world. When the curtain rises on Act II, Giselle is no longer among the living.

The scenic and costume designs are crucial to the story’s startling shift in setting. The ballet opens on the autumnal colors of a harvest festival. In Act II, fog rises between the trees of a moonlit forest as more than 20 veiled ballerinas – the Wilis – drift onto the stage in spectral tutus – opening one of ballet’s most famous “ballet en blanc” scenes. 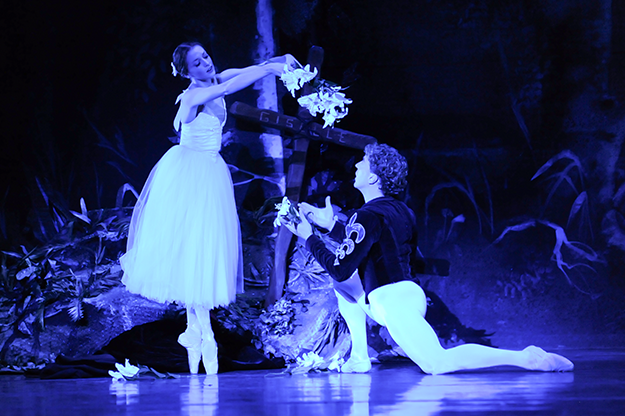 PBT commissioned international artist Peter Farmer to conceive the costume and scenic designs, which will bring this world to life.

Starting with over a quarter mile of white tulle, PBT Costumier Janet Groom Campbell and her team have brought his sketches to life: drawing custom patterns, hand dying fabric and stitching and adorning a total of 85 costumes, including the 20 romantic tutus of the Corps de Ballet.

It all sets the stage for a heroine with a chilling character arc. For the ballerina, this role is iconic. As Giselle spirals from joie de vivre to darkness, her dancing shifts from effervescent leaps and turns to an ethereal weightlessness. 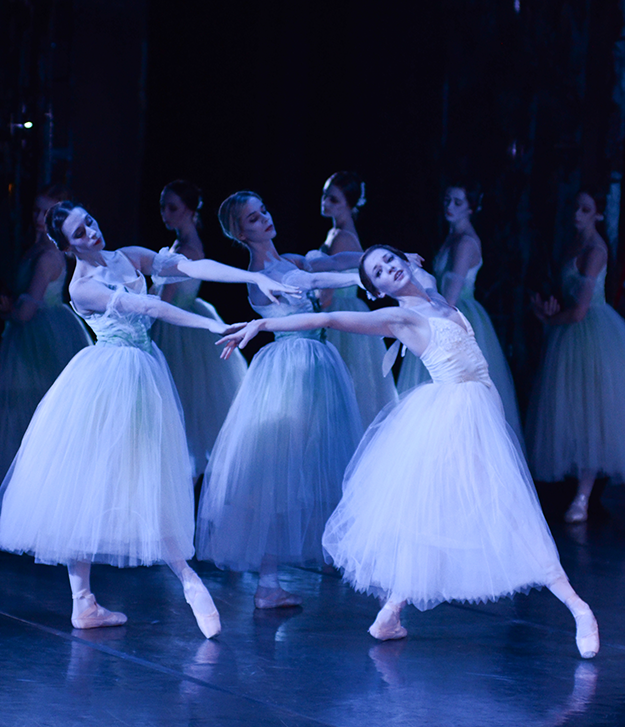 One of the pairs portraying the ill-fated love story of Giselle and Albrecht are PBT principals and real-life husband and wife, Alexandra Kochis and Christopher Budzynski. For Budzynski, this role will mark the final performance of his 10-year career with PBT. Following the performance, he plans to retire from the stage and share his talents with a new generation of dancers as a faculty member for Pittsburgh Ballet Theatre School.

“It has been a wonderful journey dancing here at Pittsburgh Ballet Theatre. There are many moments and people that I will hold close to my heart,” Budzynski said. “I am excited to begin making my transition towards working within the organization in other facets at this burgeoning point in its growth.”

For casting announcements and other information, visit www.pbt.org/giselle. Tickets start at $28, and are available at www.pbt.org, 412-456-6666 or the Box Office at Theater Square. Groups of 10 or more can save up to 50 percent on tickets by emailing groupsales@pittsburghballet.org or calling 412-454-9101.