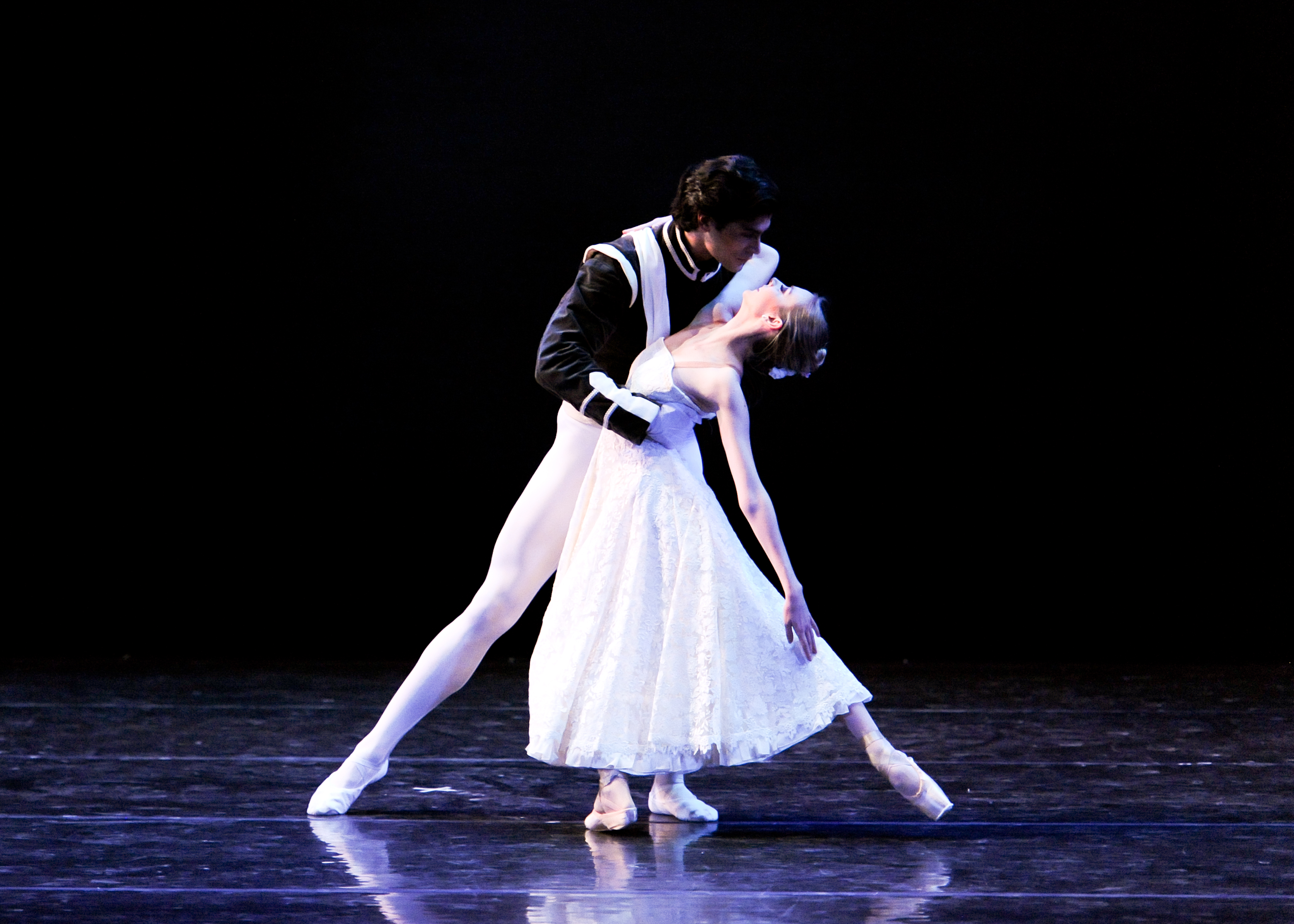 It all begins with a sharp intake of breath.

Close your eyes, and imagine a garden framed by fragrant lilac branches. The air is sweet with their perfume, yet heavy with emotional tension. The era is Victorian – and the societal conventions are stifling.

Here, “Caroline, on the eve of her marriage to the man she does not love, tries to say farewell to her lover at a garden reception.”

“Mr. Tudor is one of the first men that I ever knew that could tell a story without stopping and doing mime,” said Terrence S. Orr, Pittsburgh Ballet Theatre artistic director, who worked one-on-one with the legendary choreography during his career with American Ballet Theater. 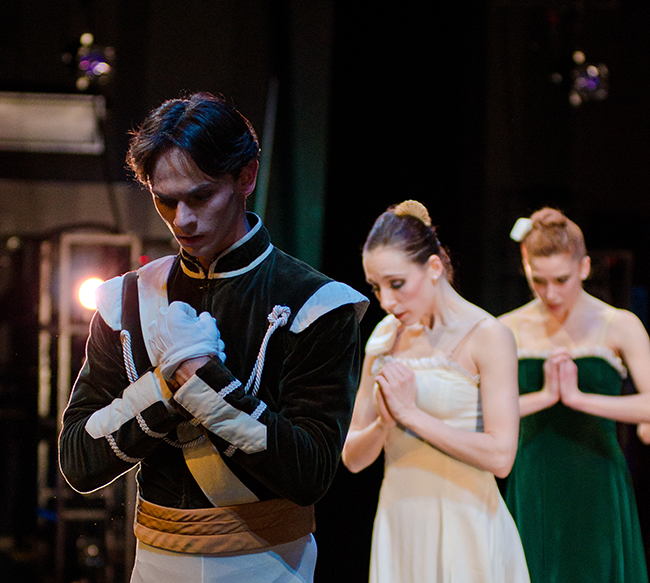 Tudor (1908-1987) ranks among the giants of 20th century ballet. He was creating at the height of ballet’s golden era in America – the epoch of luminaires like George Balanchine and Frederick Ashton and stars like Rudolf Nureyev and Margot Fonteyn. Tudor was different for his insightful, psychological take on storytelling, and Jardin Aux Lilas is one of his most important works.

“If he met you – within five minutes – he’d probably know more about you than you would want him to know just by watching you,” Orr said. “He was very observant about people – their mannerisms, their expressions. And that’s why when I look at Jardin I see the complexities in it.” 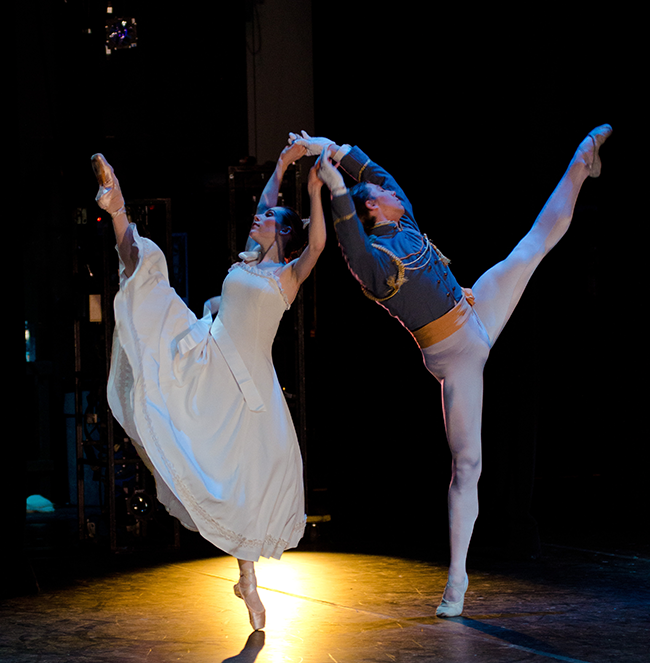 Orr remembers the unconventional tactics Tudor used to wring authentic feeling from the dancers. One day, in a rehearsal for Tudor’s famous Pillar of Fire, the choreographer arranged the dancers in a semicircle and instructed them to take turns encapsulating their character in a single frozen, pose.

“It was the most interesting experiment I’ve ever seen in any rehearsal that I’ve been in,” Orr said. Tudor circulated – adjusting and affirming the set of the mouth, the expression of the eyes, the direction of a gaze.

“My God. It would just lock in,” Orr said. “You just thought, this is a major lesson in theater and acting. It very much influenced every single person that was in that room. And that only happened once. He never repeated himself. He was very creative in getting things out of people.”

Now, over 75 years after the ballet’s premiere, Orr strives to instill that same kind of immersion in a new generation of dancers portraying Jardin Aux Lilas’ cast of characters: Caroline, the man she loves, the man she must marry and a woman from her betrothed’s own past. 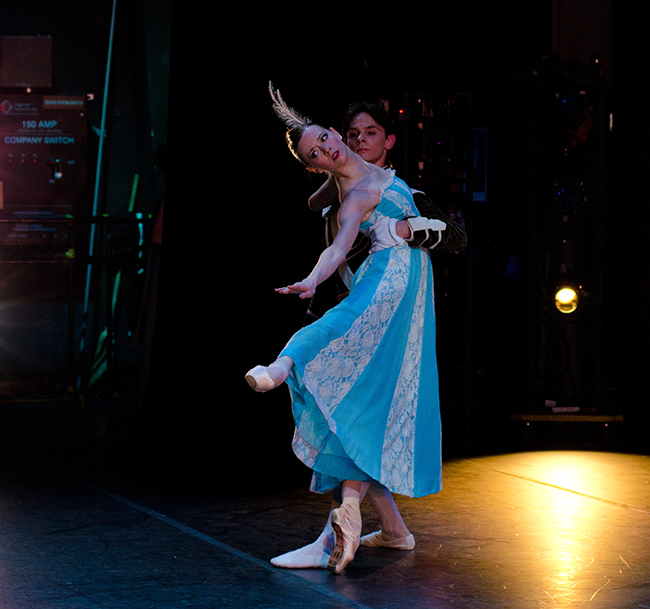 “You have to understand who you are and the foundation of the story you’re trying to tell,” Orr said. “In Jardin, Caroline has a moment by herself and her lover comes behind her grabs her hands. You have to feel the warmth in her whole body…but you can’t just let go. This is Victorian. You have to hide it. It becomes subtle, but you have to see the heat underneath the subtlety.”

The dancers have to immerse themselves in these moments – what their character is thinking and feeling. His advice?

“I don’t care if you do it on four or on five, if you do this on quarter or on center. More importantly, listen to the music and understand your dialogue – what you’re saying – and see if you can do it to the music in your own way,” Orr said. “Expose yourself, who you are, and that’s what an artist has to do in order to reach people so they can see what you’re trying to convey.”

Caroline exhales, bringing the ballet full circle. “In the end, she goes off on the arm of her betrothed with hopelessness in her eyes.”

Learn more about the choreographers here!