“My career at PBT has been absolutely wonderful,” Sbrizzi said. “I’ve gotten to share the stage with so many dancers I admire and perform all the roles that I’ve ever wanted to do. First and foremost is ‘Romeo and Juliet.’ It’s the reason why I started ballet. It’s the most complete ballet there is, the perfect match of technique and artistry. I feel so immensely grateful I was able to perform this role and fulfill a dream of mine.” 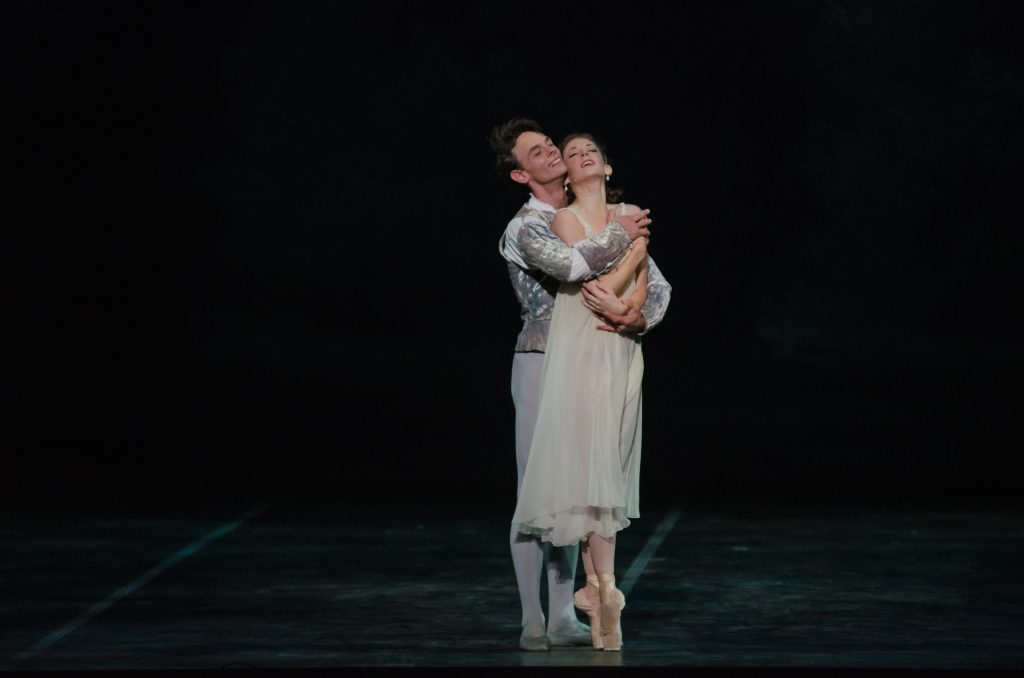 Artistic Director Terrence S. Orr, who will also retire later this season after more than 23 years with the company, said that Sbrizzi’s technical and dramatic abilities bring something special to the company.

“PBT will miss his wonderful contributions and his talent,” Orr said. “I’m really going to miss him.”

Sbrizzi, originally of Udine, Italy, joined PBT in 2007 and was promoted to principal in 2016. Before coming to Pittsburgh, he trained with his sister, Alessia Sbrizzi, at Abidance and Pino Carbone at “Club il Vortice” and performed with Boston Ballet II.

“I feel that Luca and I share a very special commonality of spirit onstage,” Alexandra Kochis, Sbrizzi’s frequent dance partner and fellow Boston Ballet alum, said. “That’s something that every performer craves – that connection. It’s something so powerful and so unique to that time and that place and that partnership. Luca and I have known each other since we were pretty much babies in this industry and, on the ocean of life, I certainly never expected this wave we have ridden for the last 2 plus years [dancing together as principals].”

Sbrizzi intends to stay in Pittsburgh, at his home in Stanton Heights, after his final bow. He and his wife, Jenna are expecting their first child in November of 2019. He received his massage therapy license several years ago and intends to use it to help dancers and athletes feel and perform their best.

“I can’t tell you how much I admire Luca’s work ethic, integrity and dedication,” Gabrielle Thurlow, Sbrizzi’s longtime dance partner, said. “Having danced several roles with him, I was fortunate enough to experience these qualities first hand. Over the years, he’s given me endless laughs, support and motivation, and I will truly miss his presence both in the studio and on stage.” 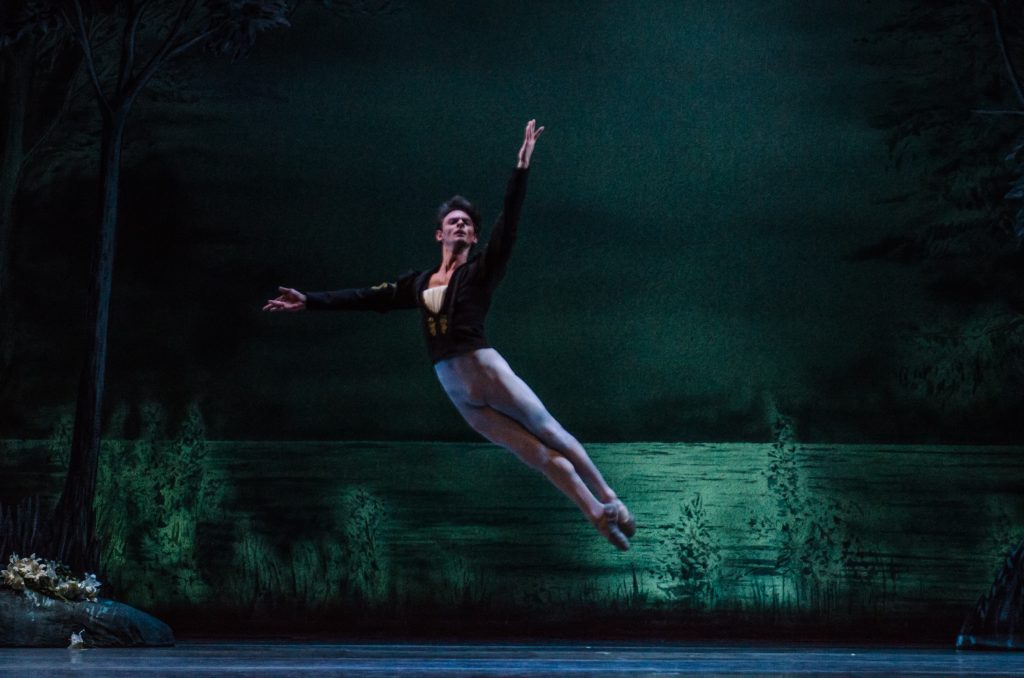 Sbrizzi will close his tenure at PBT with “Giselle” with the PBT Orchestra in October.

“I’ve always been in love with all the major classical ballets,” Sbrizzi said. “In 2016, I was lucky to perform Albrecht in ‘Giselle,’ and that’s why I wanted to circle back to that before retiring. It’s an amazing ballet and it truly takes you through a one-of-a-kind emotional journey. I want to experience that one more time before letting this world go.”