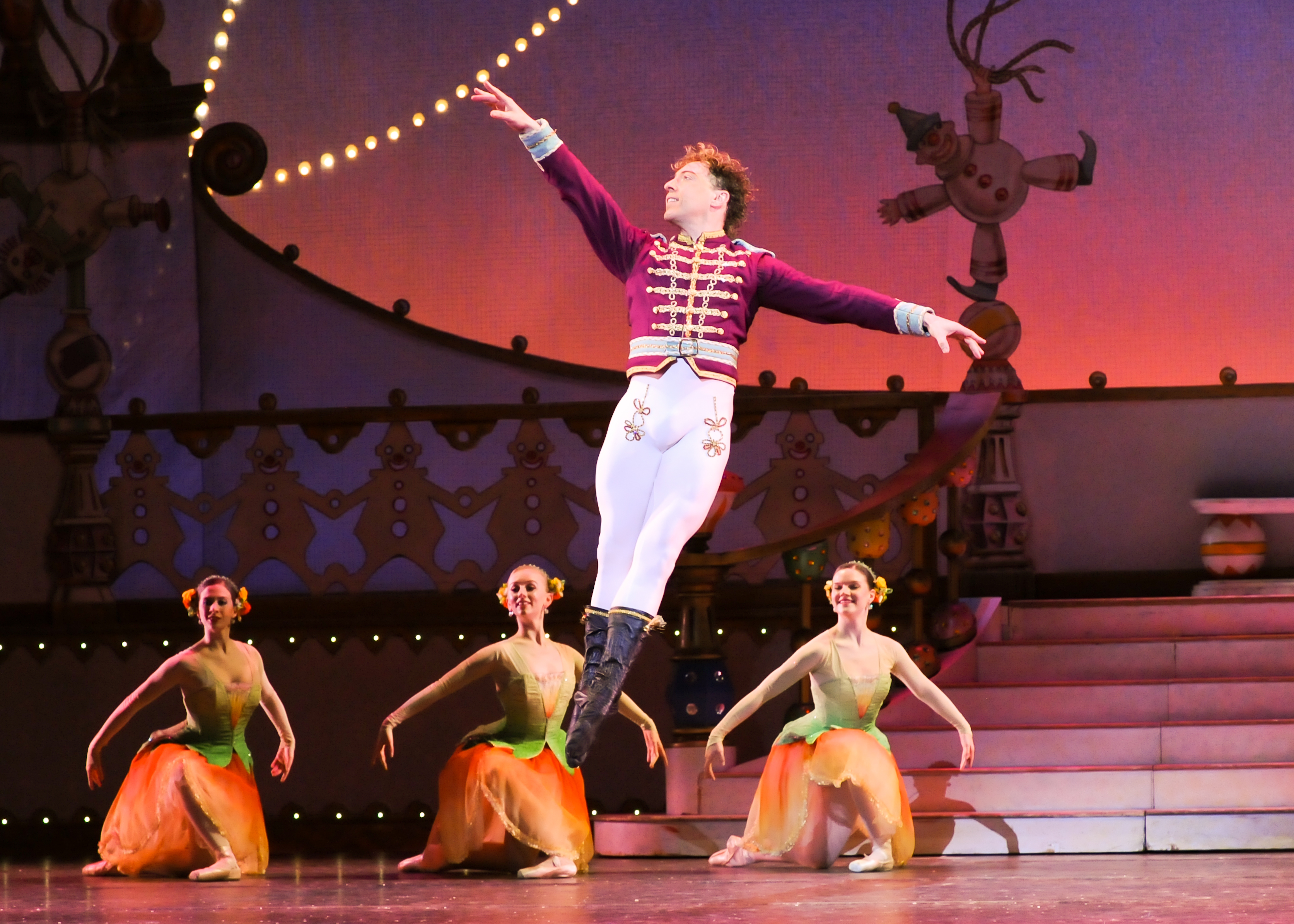 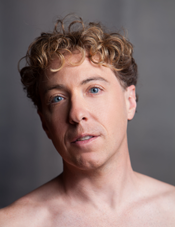 After 10 seasons with Pittsburgh Ballet Theatre, Principal dancer Christopher Budzynski has announced that he will retire following the company’s October 2016 production of “Giselle.”

Next weekend at the Benedum Center, he’ll dance his second-to-last leading role: the swashbuckling pirate Conrad in the company’s 2015-2016 Season finale, “Le Corsaire” with the PBT Orchestra. Budzynski will star in the 8 p.m. Saturday, April 16, performance. The show runs April 15-17.

Beloved among fans for his powerful technique, elegant presence and insightful character studies, Budzynski joined PBT in 2006 as a soloist with his wife Alexandra Kochis, now a fellow principal dancer. Before joining PBT, Budzynski danced for 12 seasons with Boston Ballet, where he met his wife, making his main-stage debut at age 19 as the lead Russian dancer in “The Nutcracker.” From Swan Lake’s Prince Siegfried to the lead in Balanchine’s “Theme and Variations,” his first season in Pittsburgh brought him opportunities to shine in several starring roles, which impressed audiences and earned him a promotion to principal the following fall.

Since then, his principal roles have spanned ballet’s great story ballets: Prince Siegfried in Swan Lake, Prince Desire in “The Sleeping Beauty,” Albrecht in “Giselle,” Solor in “La Bayadѐre,” the title role of “Romeo and Juliet,” Basilio in “Don Quixote.”

His contemporary credits count many of ballet’s modern masters, including Jiří Kylián’s “Sarabande” and “Petite Mort;” Paul Taylor’s “Company B;” Twyla Tharp’s “Known by Heart(“Junk”) Duet” and “In the Upper Room;” William Forsythe’s “In the Middle, Somewhat Elevated;” Mark Morris’ “Maelstrom,” “Drink to Me Only with Thine Eyes” and “Up and Down;” and Christopher Wheeldon’s “The Four Seasons”and “Corybantic Ecstasies.”

“The maturity and nuance that he shows in his work is something special,” said Terrence S. Orr, PBT artistic director. “He truly understands the art of storytelling and brings a wisdom and diligence to his work that enriches what we’re doing in the studio. He will be greatly missed, both among our company and our long-time audience members.”

Originally from Erwinna, Pennsylvania, Budzynski began training at a young age with his mother at Budzynski Studios located near Philadelphia. He later studied at the North Carolina School for the Arts, The School of American Ballet in New York City and Hungarian National Ballet School in Budapest. He joined Boston Ballet in 1995, and was promoted to first soloist in 1999.

For Budzynski, the opportunity to dance leading roles in the Russian classic “Le Corsaire” and the romantic masterpiece “Giselle” will crown a more than 20-year ballet career.

“It has been a wonderful journey dancing here at Pittsburgh Ballet Theatre. There are many moments and people that I will hold close to my heart,” Budzynski said. “I am excited to begin making my transition towards working within the organization in other facets at this burgeoning point in its growth.”