I’ve had an affinity for dance my entire life. After a fractured scapula placed me on injured reserve my rookie season, I knew I wanted to do something fun and active apart from rehab, so I signed up for dance classes at Vella Studio and Point Park.

Dance has done so much for me physically, strengthening areas of the body not traditionally worked in the weight room, finding flexibility through movement. It’s helped me to become a better athlete all-around, and is the inspiration behind the meditative martial art I now practice, Crescent Moon. 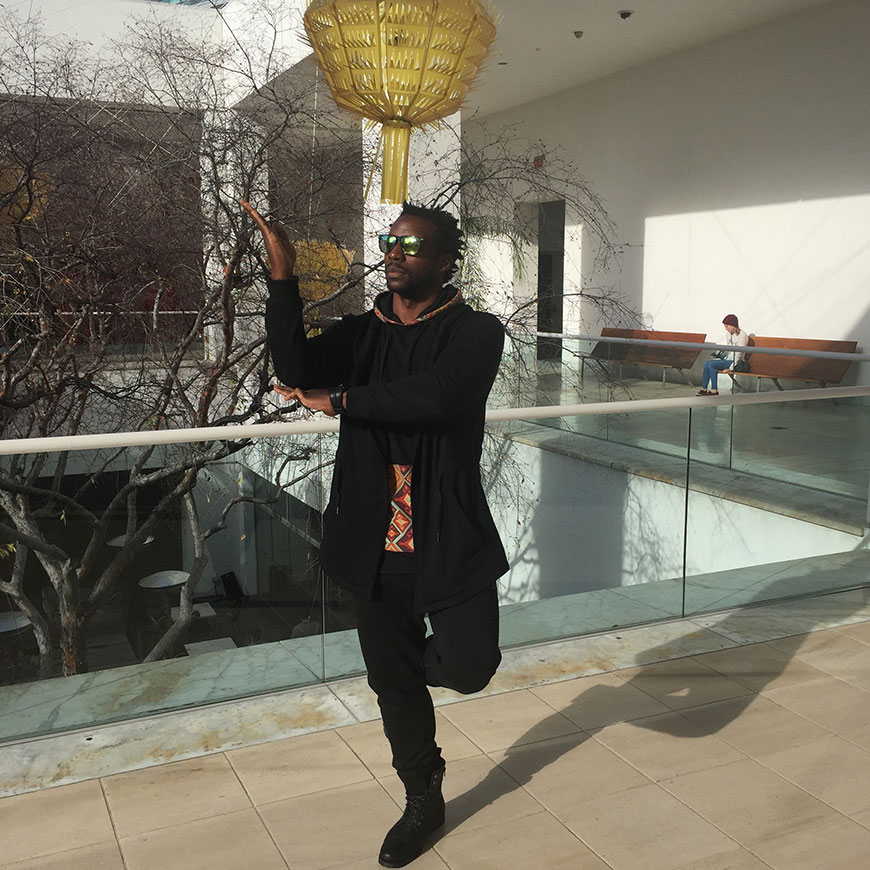 When I first started dance I’d have no problem jamming out with my classmates, but the second anyone else came to watch, I locked up. I suffered terrible stage fright. Through time I’d learn to overcome it, and embracing the intimacy and vulnerability of dance has made it easier for me to step outside of my comfort zone in many areas of life.

You can’t over train the muscles in football or it works against you. If you’re not grounded in the movements of Crescent Moon, it shows. Balance is something I believe parallels every aspect of our lives, and balance is the cornerstone of dance. 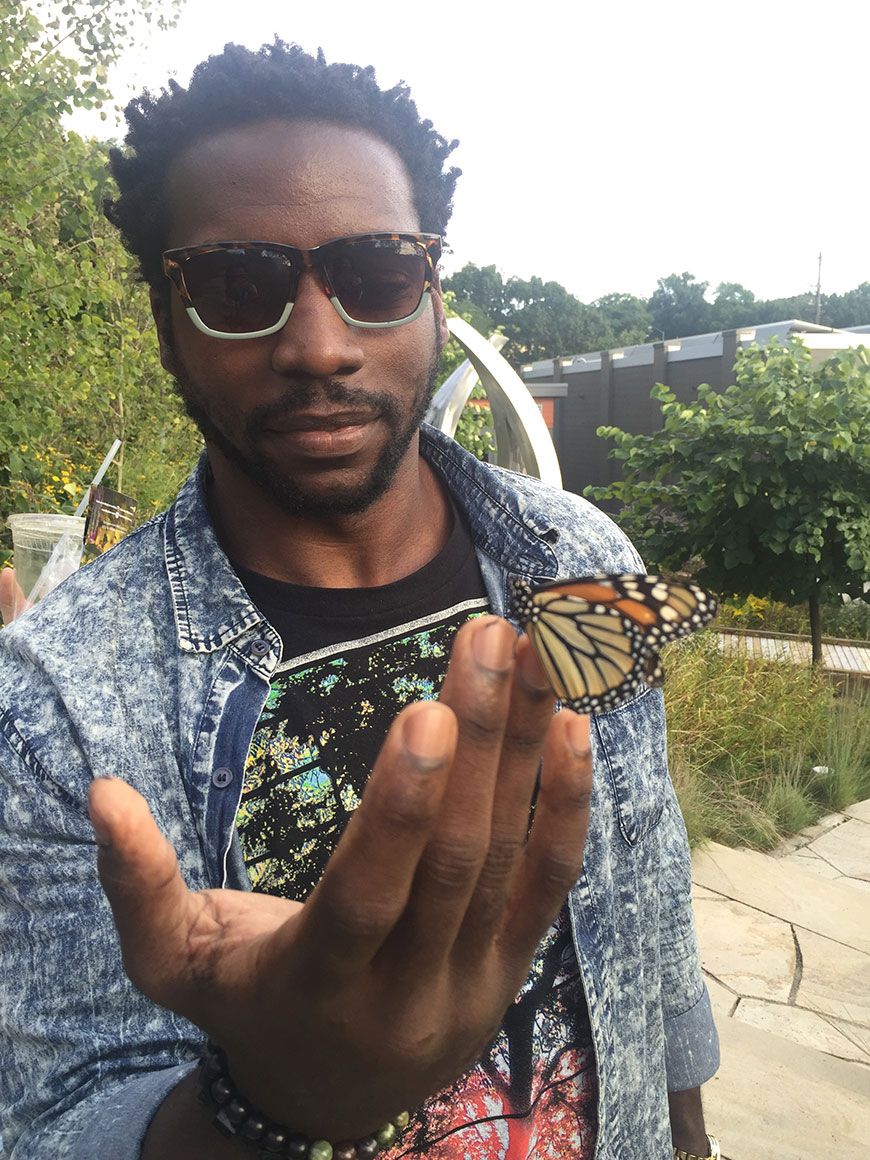 I believe dance is relevant to our lives, because movement is such a major part of our lives. So much of what we communicate to each other is in body language, so much of what we express is through movement. Without dance as a way of expressing our feelings unguarded, I don’t think we could even be considered three-dimensional beings.