The Nutcracker is one of the grandest ballets in Pittsburgh Ballet Theatre’s repertoire: Five lavish scene changes, 170 characters and costumes per performance, a total cast of 30 professional and nearly 150 student dancers. Falling snow, magic tricks, characters that come alive and dance after virtuoso dance. As she prepares for her 12th holiday season with PBT, principal dancer Alexandra Kochis crystallizes her five favorite moments from this supremely detailed production. 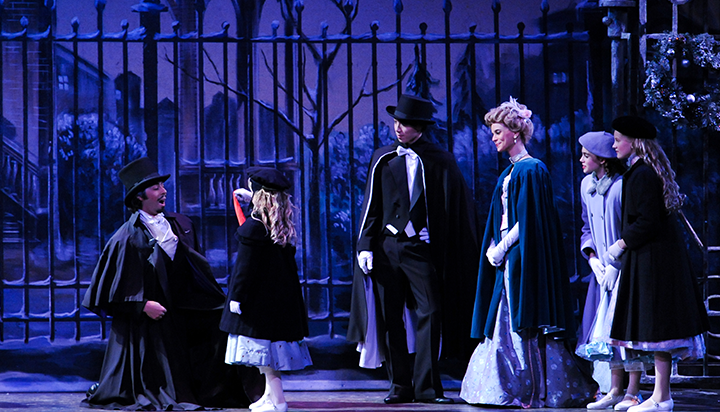 1. “The last few notes of the first act overture. It is a piece of music that perfectly captures the joy and the excitement and anticipation of Christmas Eve Day and the last few notes are both a perfectly satisfied ending as well as an open ended invitation to all the good things that are to come.”

>>> Listen to some of the Act I overture in this video:

2. “The lift Marie does with Drosselmeyer in the beginning of the battle scene. It is at a moment in the ballet when everything in Marie’s world is in flux – flying apart and growing out of proportion. She sees her Uncle Drosselmeyer and it is as if he is the one familiar rock to which she can cling. They rush together and he lifts her, spiraling, high above the chaos and the mayhem and the danger. It is a beautiful metaphor as well as a striking visual. Plus it’s tons of fun to do.”

3. “After the battle scene, the stage and the story begin their shift into the Snow Scene. This is my favorite music of the ballet. Tchaikovsky’s score is lush and romantic and soaring. Terry’s libretto here perfectly mirrors the wonder and the magic of the music. The Nutcracker is transformed back to his human form of the Nephew and he announces himself to Marie. I absolutely love this moment as Marie. He is kneeling before you and you gently touch his newly exposed, no longer disfigured face. I get to gaze into my partner’s eyes with this gorgeous music building all around us. It’s a magical moment that I get to relive over and over. So romantic!” 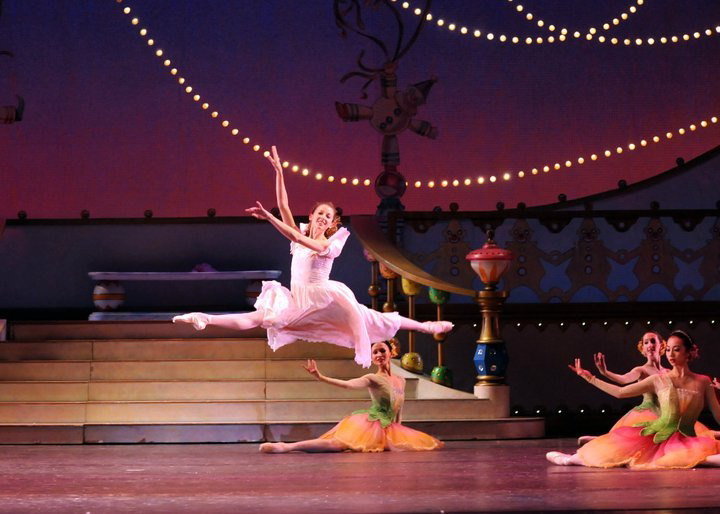 4. “Dancing the finale of  the Waltz of the Flowers as Marie. You have a diagonal of soaring grand jetes that culminates with a reuniting with the Nephew and a final, joyous dance together. It is a celebration of happiness and movement and music and each time I do it, I am reminded why it is that I do what I do.” 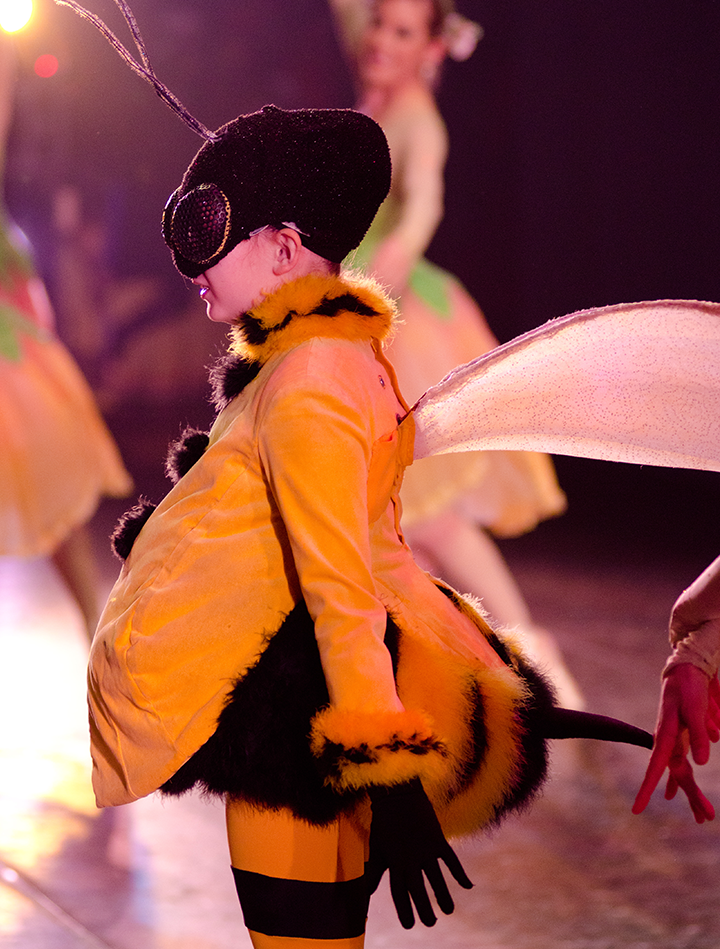 5. “Seeing the little bees’ faces as they wait on the sides for their entrances during the second act. They are so tiny and so focused and so proud of the part they get to play amidst all these grownup, real-live ballerinas.”

Find your own favorite moments at Pittsburgh Ballet Theatre’s The Nutcracker, onstage Dec. 1-27, at the Benedum Center. Tickets start at just $28. Find your seats here.